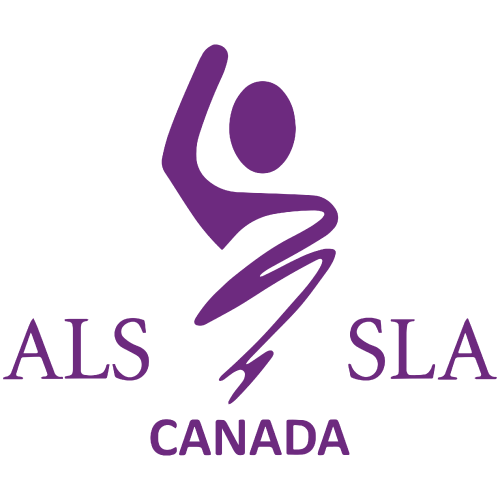 Founded in 1977, the ALS Society of Canada (ALS Canada) and our provincial partners are dedicated to supporting Canadians living with ALS and investing in ALS research. We work with the ALS community to improve the lives of people affected by ALS through support, advocacy and investment in research for a future without ALS. ALS Canada is a registered charity that receives no government funding – all of our services and research are funded through the generosity of our donors.

In 2012, Kristine fell inexplicably and broke her ankle. As someone who admits to having always had a propensity for losing her balance, she wasn’t too concerned at the time. However, within four months, she started developing drop foot, an abnormality in a person’s gait due to weakness in the muscles, and her symptoms became progressively worse.

Living with ALS has forced Kristine and her family to make some adjustments. For example, they had to move from their family home because she could no longer walk up and down the stairs. Everyday tasks such as getting dressed, taking a shower and getting in and out of bed now require helping hands, which Kristine is fortunate to have.

“I’ve been loaned lots of equipment from ALS Canada during the various stages I’ve gone through,” she recalls. “For example, a scooter, several bath transfer chairs, a transport chair, a tilting bath/commode chair, a hospital bed, a mattress, and most recently a Hoyer lift.